How cinema glass can help your production

One of the most important parts of the imaging pipeline is the glass in front of the camera’s sensor. While sharpness, color, and other image characteristics can be adjusted in post, the time needed to make these adjustments and degree to which they can be made are dictated by the original file the camera produces. For this reason, starting with a “digital negative” out of camera that’s as close as possible to the intended final look will save time and money in post, and result in the best quality final product. For high-end advertising and narrative work, this usually means turning to cinema lenses

Different lenses have varying degrees of sharpness, color accuracy, aberrations, durability, and usability. Generally, modern cinema lenses are tuned for peak performance in each of these categories, though some projects may want a more “vintage” look, in which case there are older rehoused sets available to rent. For the majority of advertising and industrial projects, however, a clean, sharp starting image will generally give the most flexibility in post and the mechanics and reliability of modern lenses mean less downtime on set. Modern lenses also have a few other practical advantages such as larger apertures, allowing for shooting in lower lighting conditions and potentially the use of smaller lighting packages.

One of the main advantages of cinema lenses is typically the color rendition. Certain sets are known for particular looks, such as warmth in Canons and Cookes. Cinema lenses are also color matched, meaning all lenses in a set are same, reducing or eliminating the need for corrections in post to match a project shot to shot. Here are some stills from a documentary shoot we just did in Raleigh: 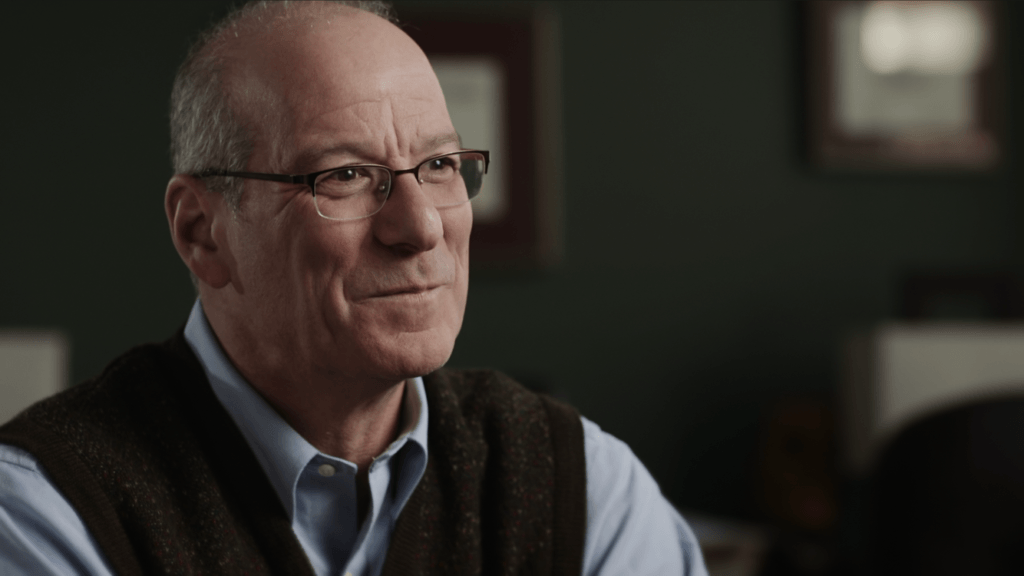 Modern lenses are faster than ever, with some, such as the Canon CN-E set we use at Millbrook Studios, having a T1.3 aperture. This allows the production to use smaller lights, and pick up shots in more dimly lit areas if needed. It also gives the Director of Photography the option of shallower depth of field, meaning less of the image is in focus. This is useful not just for aesthetic reasons, but to blur background artists in commercials, reducing the cost of talent and residual fees.

While fast, low cost lenses can be found, they come with drawbacks. Chromatic Aberration, for example, causes green or magenta fringing on high contrast areas of an image when using a lens with the aperture at or near fully open. High-end lenses incorporate exotic glass elements and other techniques to reduce these issues, so that the lens can be used to its fullest potential without issue.

Unlike most stills lenses, cinema glass is built for years of less than gentle handling. With all metal housings and precision machined parts, there are professional sets shooting on lenses over sixty years old!

The number one reason to use cinema lenses on a production is time savings and ease of use. With a longer focus throw and geared focus, zoom, and aperture rings, a first assistant camera can accurately and quickly pull focus. Matched lengths and diameters make lens changes quick and easy. Smooth apertures make it possible to transition from dark to bright environments or vice versa without the “stepping” apparent in stills glass.