Following a long hiatus from broadcasting the weather with WRAL in Raleigh, Greg Fishel planned to make his return to TV as the spokesperson for Blanton's. We were tasked with creating a creative, memorable commercial to re-introduce Greg to market and create a buzz among locals who know Greg from his newscasting career.

In discussions about the concept, the idea of a castaway parody came up and evolved into a broader, "Where's Greg?" script that had the potential to be a campaign across various media. 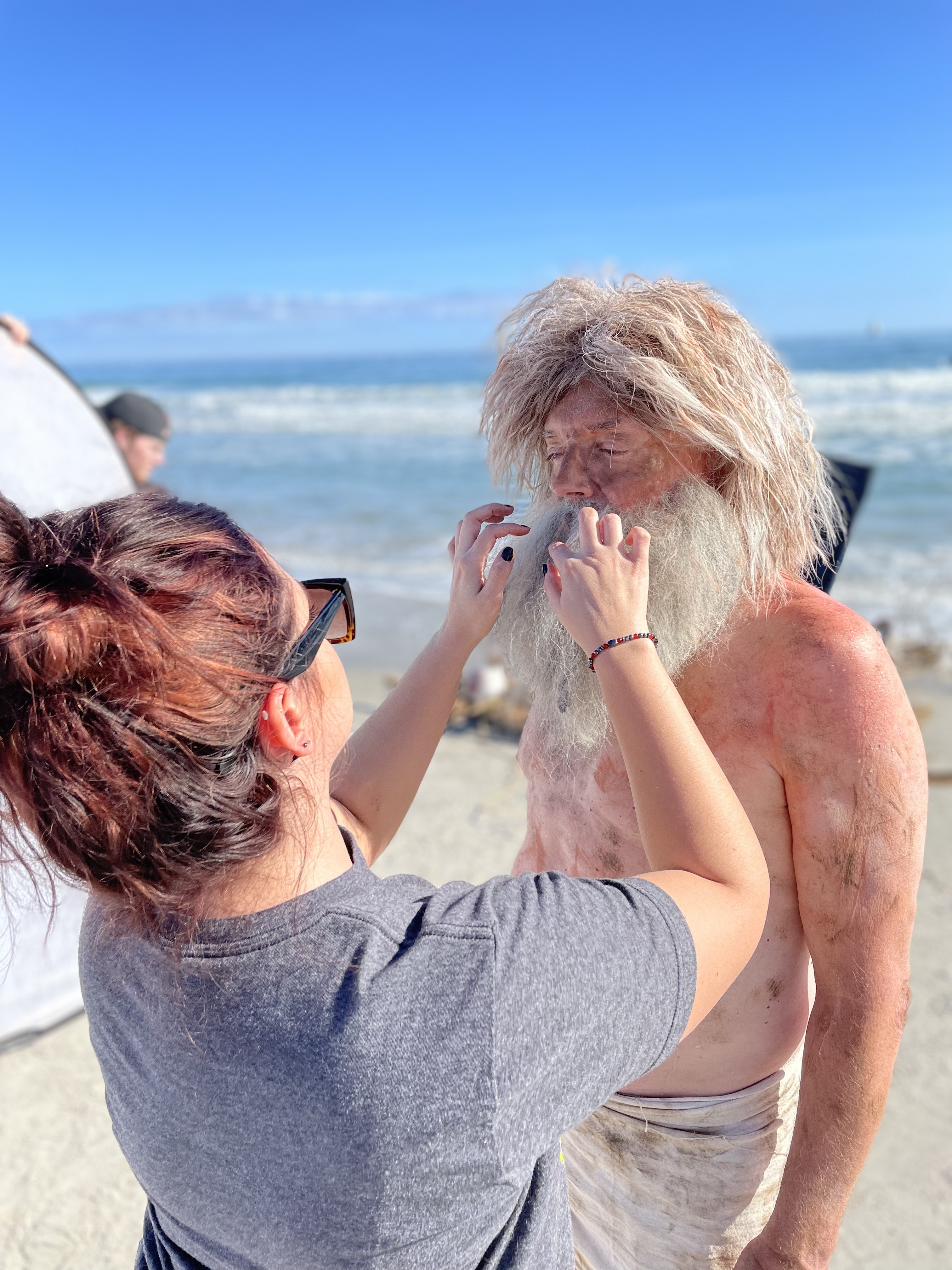 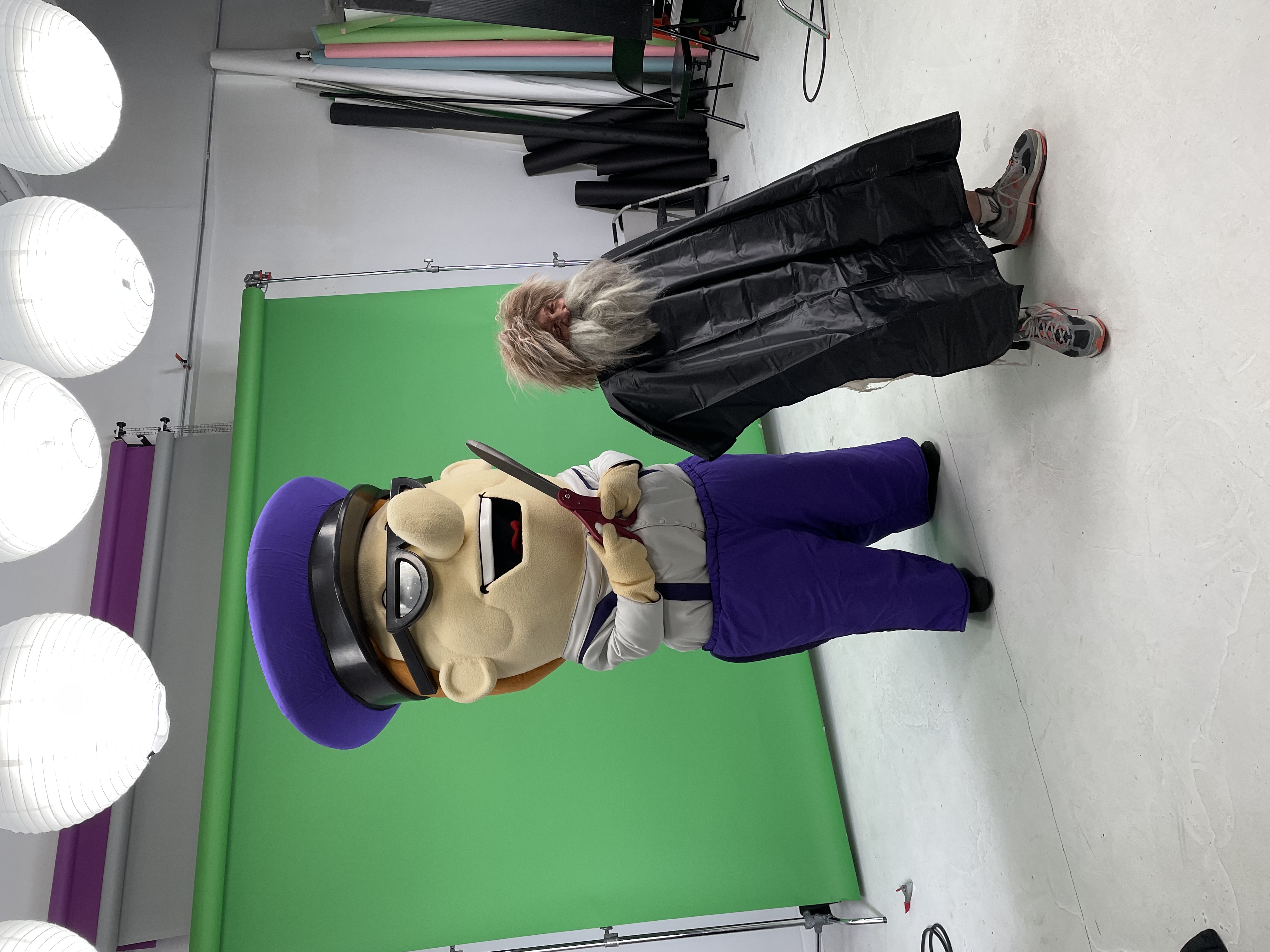 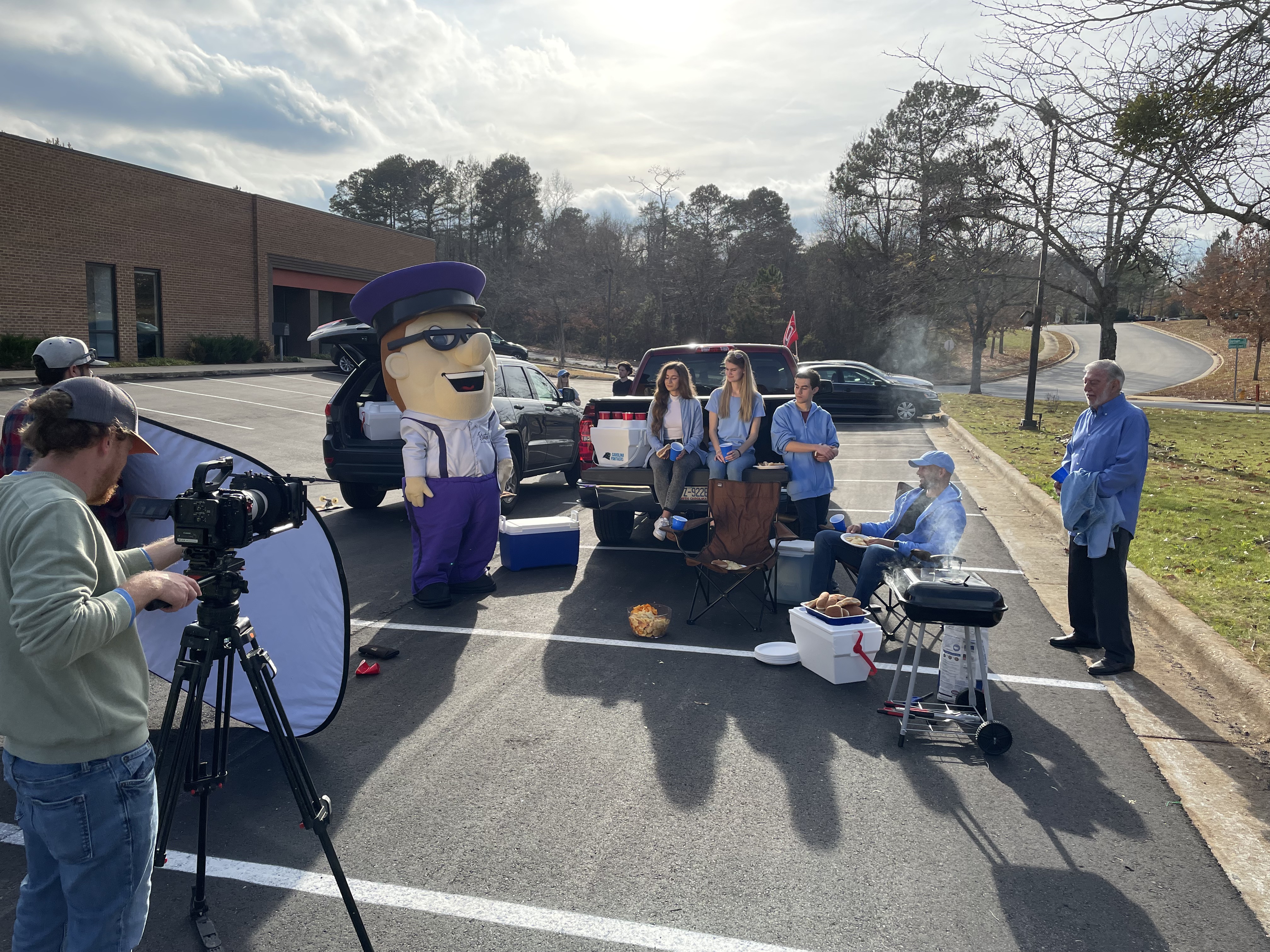